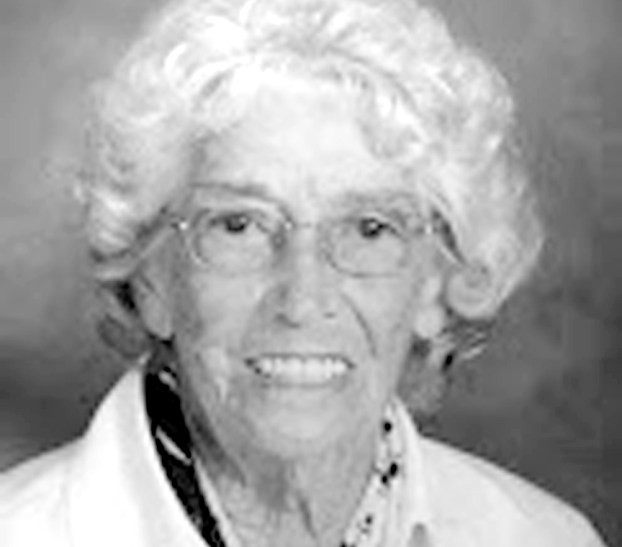 She was the widow of Joseph Sylvester Clausen who preceded her in death on December 3, 2004. Mildred was born in Lincoln County on February 8, 1925. She was a daughter of the late Cordie and Elsie (Denny) Harris. She was a member of the St. Sylvester Catholic Church and was a loving mother, grandmother and sister.

In addition to her parents, Mildred was preceded in death by a brother, Virgil Harris

Memorial Contributions can be made to Heritage Hospice at 120 Enterprise Drive, Danville, Kentucky 40422.