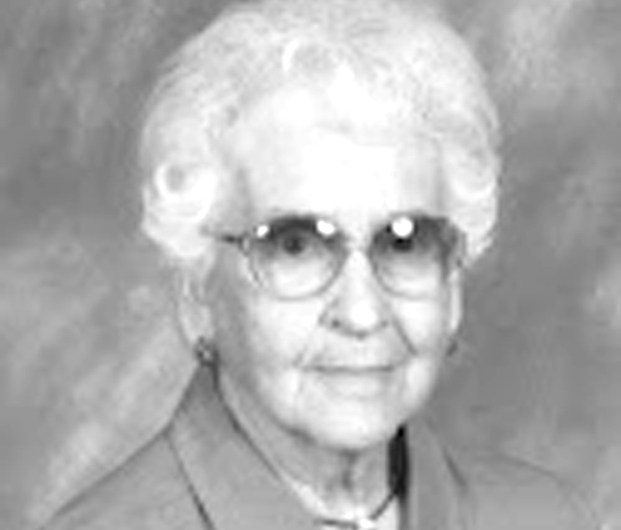 Born in New Salem, KY on September 11, 1923 to the late Jason Austin and Pearl Walls Austin. She was a member of New Salem Baptist Church in New Salem, KY. She was a member of The Austins, a gospel group, enjoyed making quilts and loved to work puzzles. During her life Edith started working at Cowden’s Manufacturing in Stanford, KY, she then opened and operated McKinney Variety Store in 1963, followed by working at Liberty Sportswear for a brief time.

Funeral services will be on Thursday, December 5, 2019 at 11 a.m. at New Salem Baptist Church with Rev. Greg Lockard and Bro. Ron Click officiating the service. Burial will follow at New Salem Cemetery.