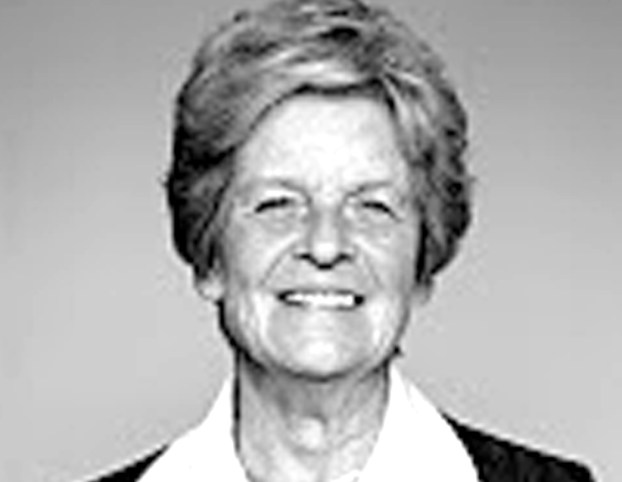 She was born in New Salem, Kentucky, to Claud and Mabel (Estes) Montgomery on December 7, 1940, the fourth of eight children. Joan attended Richards School, a one-room schoolhouse near New Salem, for grades 1-6, then McKinney Junior High and Highland Junior High. In the 8th grade, she first demonstrated what would become a lifelong affinity for wordplay when she won the Lincoln County Spelling Bee Contest. Joan started dating Wayne Greer during her senior year at Memorial High School in Waynesburg, Kentucky, from which she graduated in May 1958 as Valedictorian of her class. After high school, she completed a training program in accounting at Spencerian Business School in Louisville, Kentucky. In 1959, she began work at the Square D Company in Lexington, Kentucky, and later, the Greyhound Company. On Good Friday, April 15, 1960, Joan and Wayne were married at Gardenside Baptist Church in Lexington, where they are still members today. Their first son, Jeffrey Wayne, was born on November 28, 1962, and the second son, Allen Dale, was born Nov. 7, 1966. Since then, she served as Sunday School Secretary at Gardenside Baptist, full-time mother to Jeff and Dale and homemaker to her family, including extensive involvement in Boy Scouts and a deep commitment to the neatest lawn in the neighborhood.

A funeral service will be held at 11 a.m. Tuesday, December 3, 2019 at Barnett, Demrow & Friend Funeral Home with Bro. Jason Kilby and Bro. Raymond Bishop officiating the service. Burial will follow in Double Springs Cemetery. The visitation will be 6 to 9 p.m. Monday, December 2, 2019 at the funeral home.