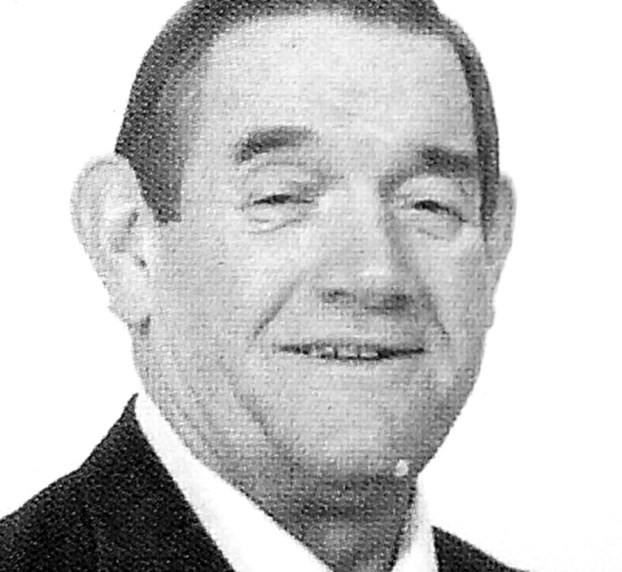 Born Thursday, October 17, 1940 in Stanford, he was the son of the late William Gentry & Alma Hartman Moser. His loving wife is Alma Joan Kissick Moser of Stanford. In 2004, Tom retired as Captain, after 22 years of service at the Department of Corrections Center (Northpoint Training Center) in Danville. Tom also previously was a realtor for Lincoln Realty, ERA Team Realtors, and Bluegrass Realtors. Tom was a member of Stanford Presbyterian Church and loved to fish in his spare time.

In addition to his parents, Tom was preceded in death by one son, Thomas Robert “Robbie” Moser; one sister, Edith Moser Cox; and one nephew, Rodger Cox.

Cremation Rites have been honored.

The visitation will be held 5 to 7 p.m. today at the funeral home.