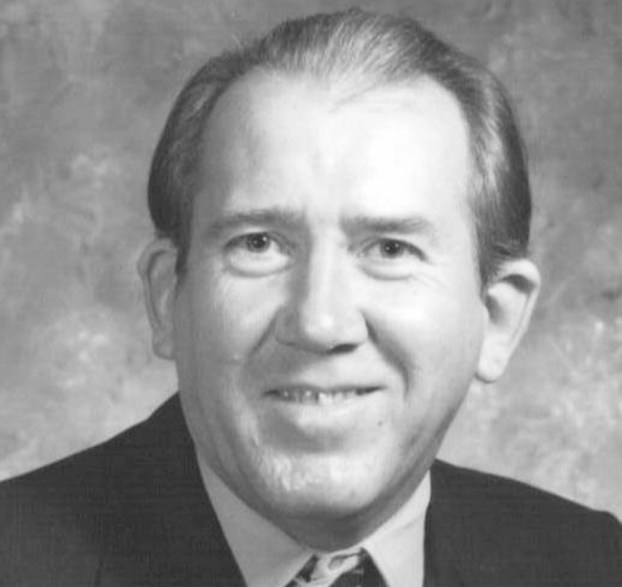 Born on March 4, 1939 in Stanford, KY to the late Charles Jones, Sr. and Nannie Mae Brummett Jones. Paul was a member of Gilbert’s Creek Church in Lancaster, KY. He worked and retired from General Motors after 30 years, where he worked on the assembly line in Pontiac, Michigan.

A one-day service has been scheduled for Friday, November 15, 2019 at Spurlin Funeral Home in Stanford, Kentucky. Visitation will be from 11 to 2 p.m. with the funeral following at 2 p.m. with Dr. Jerry Browning officiating the service.

Burial will follow at Lancaster Cemetery in Lancaster, KY.