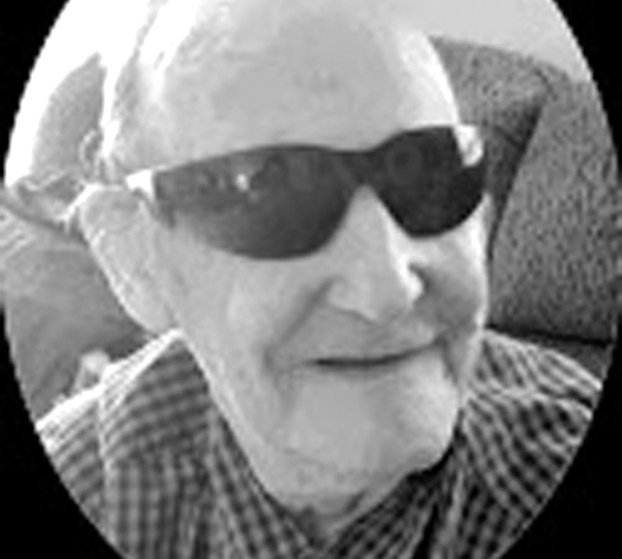 Born on February 1, 1941 in Crab Orchard, KY to the late Robert Bowen and Margaret Hayes Bowen. Elmer worked as a welder for most of his life. Back in the day he would the guitar and banjo at parties, where he developed the nickname “Bat Masterson.” He was a man of the Christian faith.

The funeral will be held today (Thursday), November 14, 2019 at 1 p.m. at Spurlin Funeral Home in Stanford with Rev. Dan Gutenson and Rev. Eddie Dye officiating the service.

Memorials in lieu of flowers can be donated to the American Cancer Society.