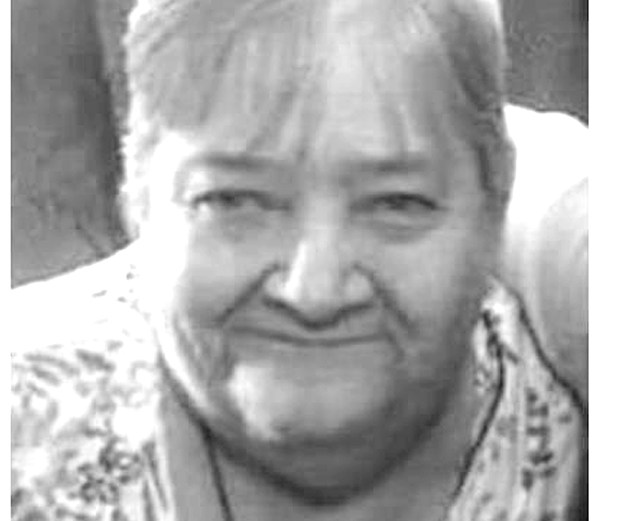 Elizabeth Trosper, 80, of Stanford, passed away Friday, November 1, 2019 at the Danville Centre for Health & Rehabilitation.

She was born in Attica, IN on September 29, 1939, daughter of the late Hulen and Viola (Auter) Hodge. She was a factory worker, a loving mother, sister and grandmother.

She was preceded in death by her parents; and her husband, James Trosper, two sons, Bobby and Fred Trosper.

A celebration of life will be conducted at a later time.