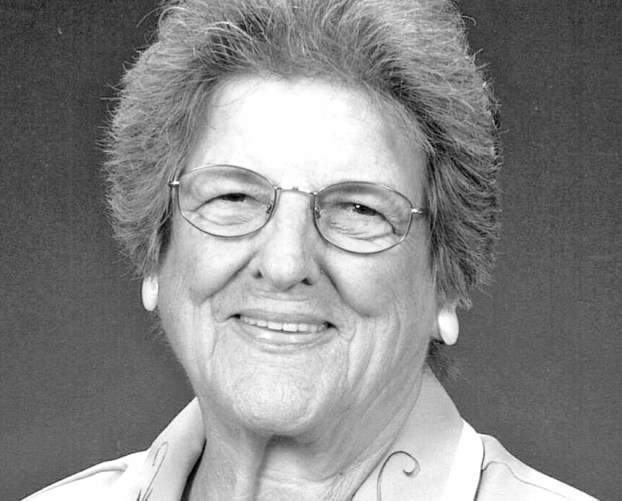 Born on August 16, 1925 in Stanford, Kentucky to the late Christian Wyler and Matilda Lademan Wyler, Rosa was a past member of the Lincoln County Dairy Association and was a past 4-H leader for 10 years. She was a homemaker for most of her life. She also helped on the farm and every year raised a one-acre garden. Her garden was her passion and she loved her flowers. Rosa Lee was a wonderful cook; some would say the best cook in Lincoln County. She could make a meal from anything. She was a member of Mt. Moriah Christian Church.

The family would like to thank the staff of Parkview Manor, Landmark of Lancaster and Heritage Hospice for their kindness, love and care. The children would also like to give a special thank you to caregivers Faye, Carolyn, Lisa and Jan.

Nellie B. Means, 77, of Liberty, passed away on Oct. 27, 2019. Arrangements by McKinney-Brown Funeral Home. read more