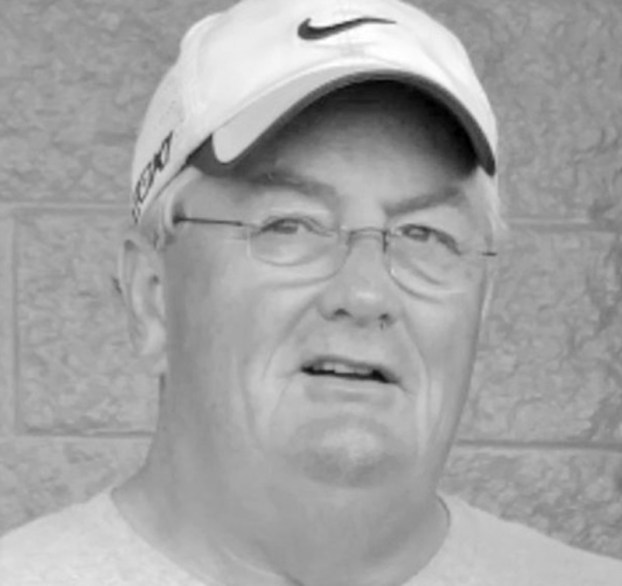 Born Wednesday, October 24, 1951, in Stanford, Kentucky, he was the son of Beatrice “Mama Bee” Sizemore McGuffey of Stanford and the late Lloyd B. McGuffey. Jim was a 1970 graduate of Stanford High School; and also was a member of the successful 1969 Stanford Wildcats Football Team. Jim was a member of the Army National Guard for six years. Jim worked at Enbridge Gas (Texas Eastern) Transmission Company since October 10, 1975; and his recent position there was Area Superintendent. Jim was a member of Highland United Methodist Church, loved to golf, and was an avid UK Wildcat fan. Family was very important to Jim; and he had a deep love for his two granddaughters, Aubrey and Shelby.

Memorial contributions suggested to a charity of one’s choice.