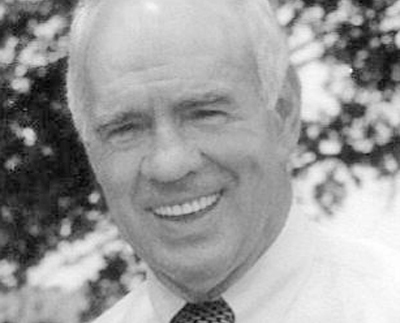 Born May 7, 1939, in Stanford, he was the son of the late Matt and Mae Miller Cooper. He was preceded in death by his wife of 46 years, Barbara Reeves Cooper. His life’s work included being a farmer, working at PBK Bank as a courier, and serving on the Lincoln County Board of Education. Jimmy served as an elder of Hustonville Christian Church and was a member of Christian Men’s Fellowship.

He was preceded in death by two brothers, Bryan and Richard Cooper; and three sisters, Virginia Schroader, Margaret Dunn, and Dorothy Bishop.

Memorial contributions are suggested to Heritage Hospice. Guestbook is available at www.wlpruitt.com.