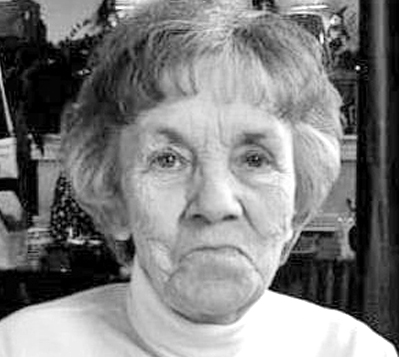 Born Monday, September 5, 1938 in Lincoln County, she was a daughter of the late Woodrow Wilson and Leona Ruth Fields Watts. Deanie was the widow of Roe Wayne Snow, whom she married in November 1957, and preceded her in death Monday, August 12, 2002. Deanie attended Kings Mountain Christian Church, where she was a former song leader and Sunday School teacher. She was also a Kentucky Colonel, she enjoyed making jewelry and other crafts, along with gardening.

In addition to her husband and parents, Deanie was preceded in death by one daughter, Cindy Hill; two brothers, David Watts and Harold Ray Watts; and two sisters, JoAnn Greer and Denise Jenkins.

Visitation will be from 5 to 8 p.m. tonight (Thursday, September 12) at Fox & Friend Funeral Home.