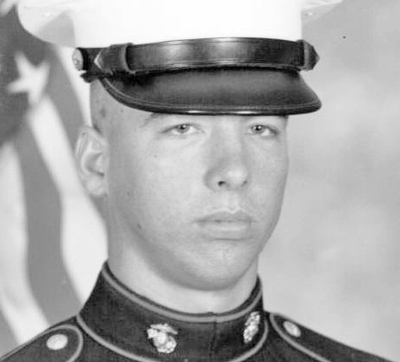 Born on February 9, 1964 in Augsburg, Bavaria, Germany, Ray was the son of Juanell Poynter Manning of Stanford and the late Don Ray Manning. He spent 17 years in the U.S. Marine Corps and then returned to Stanford and worked as a certified electrician. He was also a member of Grace Fellowship Church. Ray loved the USA and devoted his life to Christ and country.

He was preceded in death by his father, Don Ray Manning.