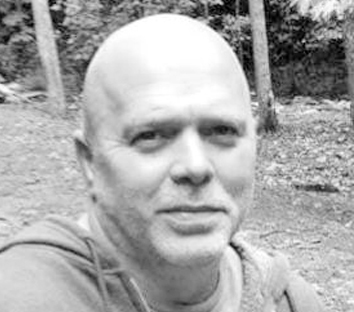 Denney was the husband of Kelly Elizabeth (Hacker) Denney whom he married on June 21, 1992. He was born on September 23, 1967, in Stanford to the late William Charles Denney and Margaret (Kidd) Denney Bryant. Dawayne was an avid hunter and enjoyed fishing, drag racing and restoring cars. He loved and cherished his family and attended Watts Chapel Baptist Church. With his determination and motivation, Dawayne has been an inspiration to numerous people during his lifetime.

In addition to his parents, Dawayne was preceded in death by a brother, William Henry Bryant, Jr.