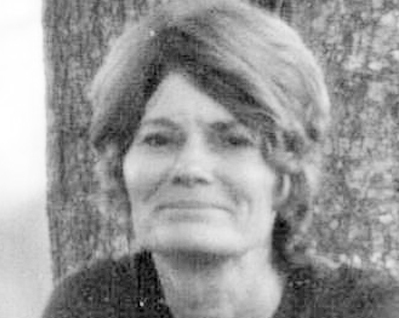 Born April 6, 1930 in Harlan, Flossie was a daughter of the late Elihu and Aretha Hopkins Saylor. She was the widow of James Edward Manuel and worked as a homemaker for most of her life. Flossie was an avid gardener, loved flowers, enjoyed quilting and sewing and was a member of the Seventh Day Adventist Faith.