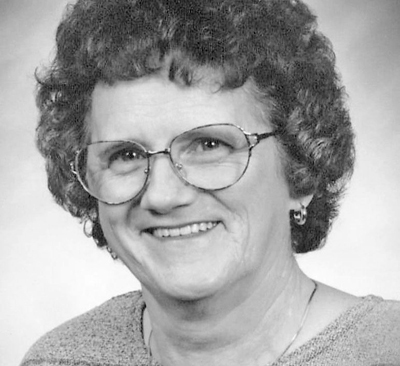 Aleen Roberts Rice, 81, of the Highland Community in Lincoln County, passed away Friday, August 30, 2019, at Danville Centre for Health & Rehab.

Born Monday, February 14, 1938 in Reading, Ohio, she was the daughter of the late Glen and Ella Horn Roberts. Aleen was the widow of Jesse Thomas “J.T.” Rice, whom she married Tuesday, April 12, 1958, and preceded her in death Thursday, February 16, 2017. Aleen retired from Matsushita and was a member of Calvary Hill Baptist Church. In her spare time, she enjoyed quilting, sewing, and listening to Bluegrass Music.

In addition to her husband and parents, Aleen was preceded in death by one son, Leonard Rice; and three brothers, Norman Roberts, Norbert Roberts, and Howard Roberts.