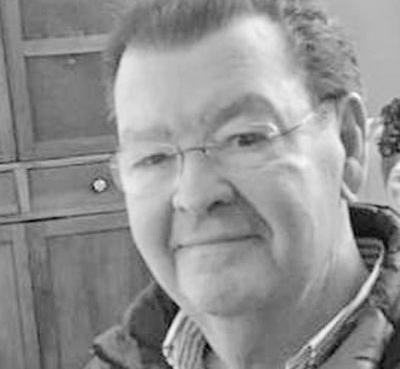 He was born on November 7, 1942 in Stanford, Kentucky to the late Abbie Noland Brummett and Ina Mae Cottengrim Brummett. He was a member of Calvary Hill Baptist Church. Gary graduated from Stanford High School in 1960 and from Eastern Kentucky State College in 1964. He earned his Master’s Degree and Rank 1 Certification from Eastern Kentucky University. He began his teaching career in 1964 in Jefferson County, Kentucky at Watson Lane Elementary School. In 1968, he accepted a position at Edna L. Toliver Elementary School in Danville, Kentucky and taught there until he retired in 1994. Gary also served as a substitute teacher in Lincoln County for several years.

In addition to his parents, he was preceded in death by his brother, Lloyd Noland Brummett.

Memorials in lieu of flowers may be donated to the Lincoln County Educational Fund.