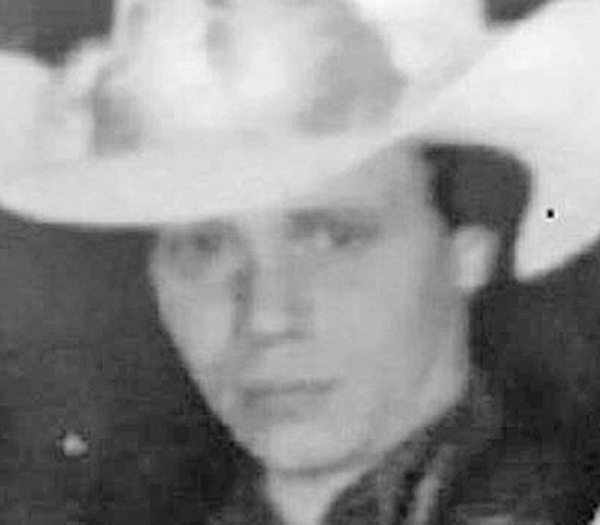 Wesley Elwood Toombs, 70, of Hustonville, passed from this life on Monday, July 29, 2019 at the VA Medical Center in Lexington after an extended illness.

He was born on August 21, 1948 in Hustonville, son of Doris Jones Toombs and the late Melbon Mack Toombs. Wesley was a hard-working man and dedicated husband, father, grandfather and brother. He enjoyed playing the lead guitar and was afforded the opportunity to play with several celebrity country music artists. He was a member of the McKinney Christian Church. He enjoyed spending time with his family and friends. Wesley was a kind hearted and generous person that was always willing to help others. He will be sadly missed by those who knew and loved him.

Besides his father, Melbon Mack Toombs, Wesley is preceded in death by a brother, Tony Ray Toombs.

He leaves behind to cherish his memory, his devoted wife, Cindy Chastain Toombs of Hustonville; his loving mother, Doris Jones Toombs of Hustonville; a son, Timothy Mark Toombs of Georgetown; a daughter, Dana Michelle Toombs of Morehead; several grandchildren and great-grandchildren; along with three sisters, Tina (Darrell) McDonald of Hustonville, Murlyn Toombs (Margaret Comella) of Elizabethtown, and Mary Ann (Kenneth) Chambers of Vine Grove; as well as a host of other relatives and friends.

Somerset Undertaking is in charge of the arrangements.