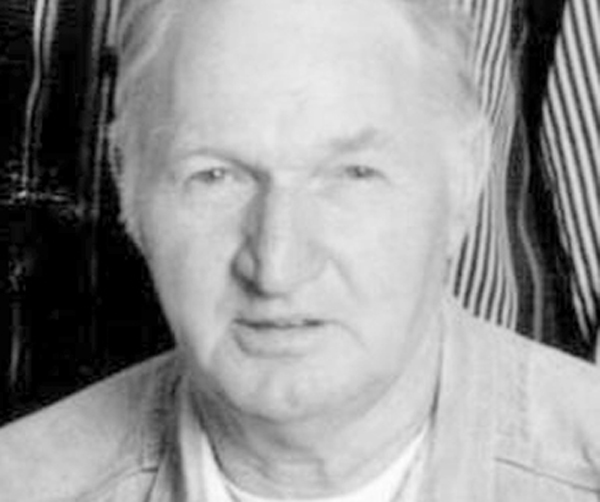 Henry Kirkpatrick, 81, of Stanford, passed away Monday, August 5, 2019 at home. Born August 29, 1937 in Stanford to the late Everett and Laura Miracle Kirkpatrick, he was a lifelong farmer and logger, and a member of Fairview Baptist Church. He loved to socialize at Boone’s Hardware and was a storyteller and jokester.

In addition to his parents, he was preceded in death by one brother, Hugh Kirkpatrick; and one sister, Jean Gerlach.

Visitation will be held Friday, August 9, 2019 at Spurlin Funeral Home Chapel, Stanford from 5 to 7 p.m. with a memorial service beginning at 7 p.m. Reverend Johnny Thompson will officiate and a private family interment will be held at a later date.

Memorials in lieu of flowers may be donated to the Alzheimer’s Association (Greater Kentucky/ Southern Indiana Chapter) and/or to the Shriners Children’s Hospital.