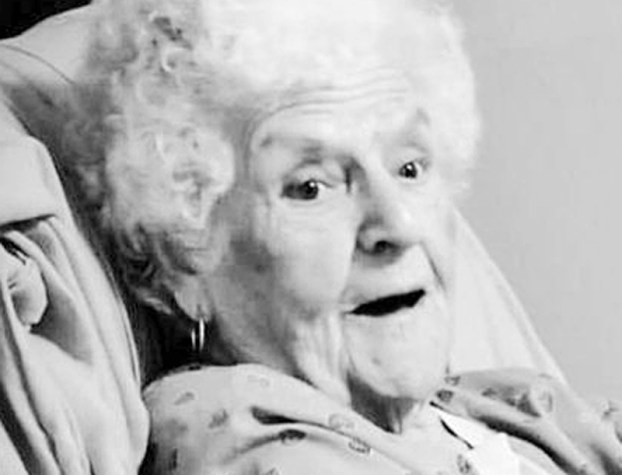 Elizabeth Kathleen Delk Carman, 85, passed away on Friday, July 12, 2019 at Stanford Care and Rehab in Stanford, Kentucky. Born on January 13, 1934 in Middlesburg, Kentucky, Kathleen was the daughter of the late Rev. Clifton and Clara Delk. She worked 30 years for Cowder Mfg. Company in Lancaster and 22 years at Fort Logan Hospital in Stanford. She was a member of Grace Fellowship Church in Stanford and was a friend to everyone she met.

In addition to her parents, she was preceded in death by her husband, Rev. Shirley Howard Carman; one son, Howard Brent Carman; one brother, C.M. Delk; and two sisters, Alene Philpot and Maxine Perkins.