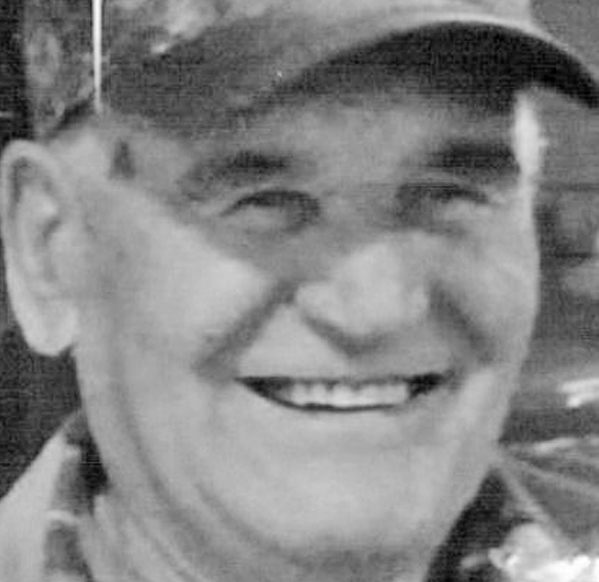 Born on May 3, 1934 in Garrard County, Kentucky to the late Jessie Short and the late Lillie Mae Davis Short. James did a little bit of everything during his life, he was a “jack of all trades” as well as being a carpenter for most of his life. He was an outdoorsman, loving to hunt and fish, and he really enjoyed helping others. He was a member of McKinney Christian Church in McKinney, Kentucky.

In addition to his parents, he was preceded in death by one son, Jimmy Short; two brothers, Clarman Short and Roy Short; and two sisters, Christine Winkler and Edith Southerland.