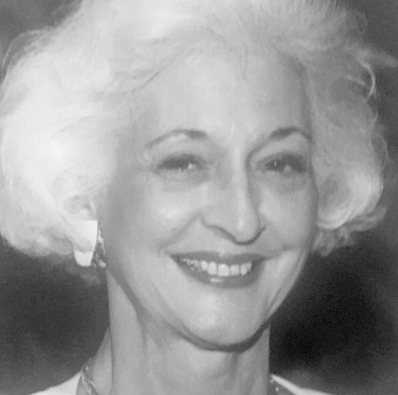 She was born on July 11, 1932, in Daviess County to the late Hunter A. Leet and Frances Dodson Leet. A graduate of Western Kentucky State College, Helen retired from the Owensboro Public Schools after 35 years, mostly as a librarian. In 1962, she-along with another librarian- started a formal Elementary Schools Library Program moving to one of their five assigned elementary school buildings each day. At the time of her retirement, she was the Head Librarian at Owensboro Senior High and each Owensboro elementary school had a library and a designated librarian. While an educator, Helen served as an OEA, KEA, and NEA delegate a number of times. She was also active in the Kentucky Association of School Librarians where she made friends with librarians from around the state. While in Owensboro, Helen was a member of Third Baptist Church where she frequently taught Sunday School and served in several lay leadership positions. Starting in the late 1990s, Helen lived in Clermont, Florida for about 10 years before moving, in 2007, to The McDowell Place, as assisted living community, in Danville.

In addition to her parents, she was also preceded in death by her first husband, Alvey Barr Smith; and her second husband, Lee Haynes.

Services will be at 12:00 p.m. (CST) on Saturday, June 15, 2019 at James H. Davis Funeral Home & Crematory in Owensboro with Dwight L. Moody, a former pastor at Third Baptist Church, officiating. Burial will follow in Rosehill Cemetery.

Expressions of sympathy may be made to McDowell Place of Danville, 1181 Ben Ali Drive, Danville, KY 40422.

Messages of condolence may be made at www.davisfuneralhome.com.