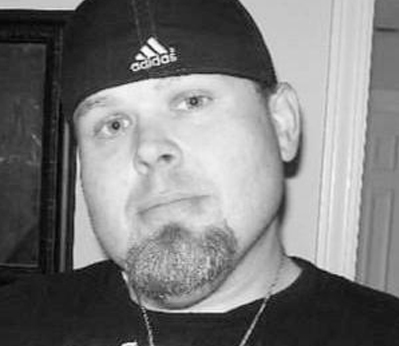 Eric Matthew Crain, 40, of Stanford, passed away at Baptist Health Hospital in Louisville, Ky., on March 22, 2019.

Born on December 27, 1978 in Danville, Ky., Eric was a son of Joe Crain and Robin Zanke Crain of Stanford. He loved life. Being outdoors, fishing and riding motorcycles. But most of all he loved his children and spending time with them. Eric grew up in Stanford Baptist Church and attended Grace Fellowship Church. Recently Eric rededicated his life to the Lord. Eric was employed by Save-A-Lot Food Stores as a meat merchandiser and butcher. He was working at the Liberty location, where he was well-liked by his co-workers and customers. He was admired and respected for working with serious heart ailments. Management was supportive of his doctor appointments and hospital stays.

A memorial service will be held on Sunday, April 14, 2019 at 2 p.m. at Spurlin Funeral Home in Stanford with Mike Bastin officiating the service.

Memorials in lieu of flowers may be donated to Alcoholics Anonymous or Lincoln County Baptist Association.