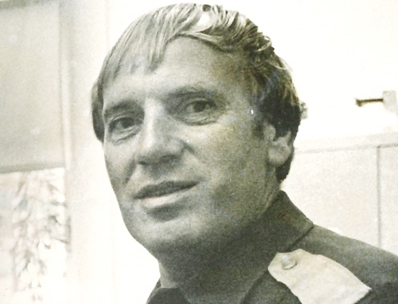 William was born in Waynesburg on October 3, 1938, to the late Charlie and Okie (Maggard) Snyder. He was a member of the Mt. Hebron Baptist Church and loved history and learning about the civil war. Bill was elected as Lincoln County Jailer in 1986 and a second term in 1990. Due to his health at the time, Bill was forced to retire near the end of his second term in office. Early in his work career, Bill built greenhouses all over the country before returning back to his native Lincoln County home.

In addition to his parents, Bill was preceded in death by three brothers, Jack, Gene and Walter Roy Snyder; and a nephew, Danny Snyder.

Memorial services will be held at 7 p.m., Saturday, April 6, 2019 at McKnight Funeral Home Chapel with Bro. Chester Cornett officiating. Visitation will be held prior to the funeral service from 5 to 7 p.m. on Saturday.

Memorial contributions can be made to the American Cancer Society.