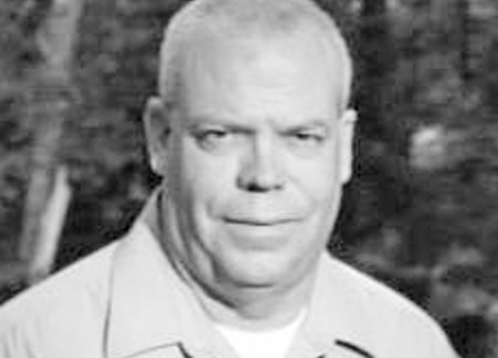 Born August 23, 1962, in Cincinnati, Ohio, Roger was the son of Hazel (Todd) Brown and the late Carl Brown. He was the husband of Lisa Gail Gauntt Brown whom he married on September 15, 1984. Roger was a former employee of the Trane Company and a former EMT for the East End Ambulance Service. He was also a former fire chief for both Lincoln County Station #6 in Broughtontown and Station # 2 in Crab Orchard. Roger was a KHSAA referee for both high school football and basketball. He also was a referee for multiple little league and middle school games, including tee-ball and baseball. He enjoyed golfing, loved Nascar and mowing the yard.

Memorial contributions can be made to the Mt. Zion Church of Christ Cemetery Fund.