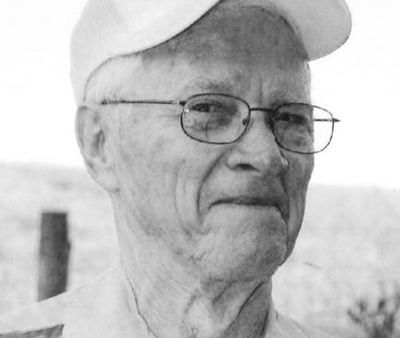 Robert was born in Stanford on October 26, 1941, to the late William “W.T.” and Edith Marie (Carrier) Young. He was the husband of the late Barbara Sue Taylor Young who preceded him in death on January 5, 2010. Robert had formerly worked for the Southern Railroad and was a barber for over 50 years. He was a member of the Mt. Moriah Christian Church where he was a former deacon. Robert enjoyed hunting and fishing and was a self proclaimed “Health Guru”.

In addition to his parents, Robert was preceded in death by a brother, Victor C. Young.