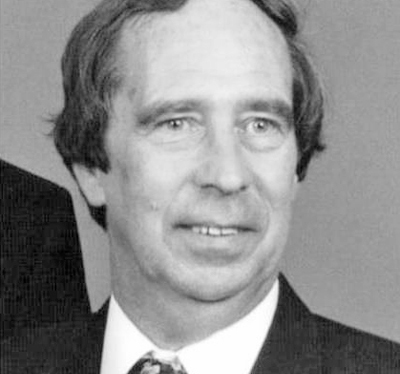 Frank Edwin DeMarcus, 76, of Stanford, passed away Thursday, March 21, 2019 at the University of Kentucky Chandler Medical Center in Lexington.

Born October 4, 1942, in London, Frank was a son of the late William Harold and Elizabeth Edwards DeMarcus. He was a veteran of the United States Army (1967-1969), and the owner of Stanford Monument Works. Frank was a graduate of Eastern Kentucky University and studied at the University of Louisville. He was also a member of Stanford Baptist Church, Stanford Rotary Club, and served as Director of Buffalo Springs Cemetery Board for 40 plus years.

In addition to his parents, he was preceded in death by one brother, John DeMarcus.