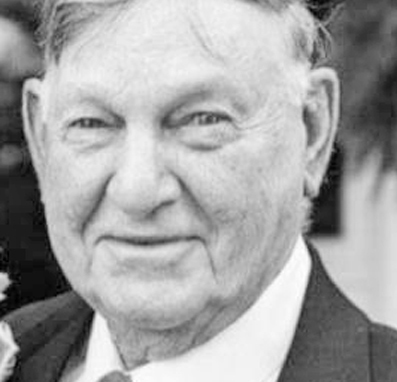 Born December 9, 1930, in Stanford, “Bud” was a son of the late Christian and Matilda Laudemann Wyler and the widower of Anne Hackley Wyler. He was a United States Navy veteran and a lifelong farmer, earning “Farmer of the Year” in 2015. He served on the Lincoln County Dairy Committee, the Southern States Advisory Board, was a member of Farm Bureau, and a member of Hebron Lakeside Church.

In addition to his parents and wife, he was preceded in death by two brothers, Albert Wyler and Fred Wyler; and three sisters, Margaret Alford, Ida Mae Gover, and Elizabeth Cooper.

Memorials in lieu of flowers may be given to Hebron Lakeside Church, 27 Boone Road Cutoff, Stanford, KY 40484.