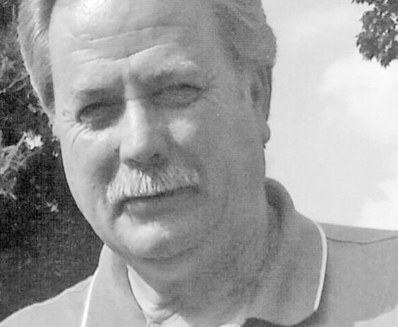 Born October 21, 1955, in Stanford, Ky., to Alma Faye Cook Padgett of Waynesburg and the late Billie Lee Padgett. Johnnie worked as a farmer for most of his life and was an employee of Lake Cumberland Livestock Markets. He also served Lincoln County as a magistrate for 12 years and was a member of Double Springs Baptist Church.

In addition to his father, he was preceded in death by a brother, Freddie Padgett.

Visitation will be tonight (Thursday, March 21) from 5 to 8 p.m. at Spurlin Funeral Home Chapel, Stanford. Funeral service will be 1:30 p.m. Friday, March 22, 2019 at the funeral home with Bro. Jerry Martin officiating. Burial will follow at Double Springs Cemetery in Waynesburg, Ky.