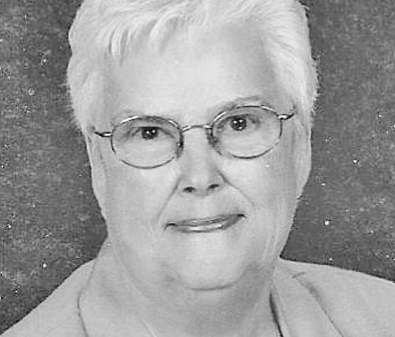 Born October 9, 1929, Dora was the daughter of the late Ellwood Nave and Ethel Marie Kirkpatrick Nave Feistritzer. She was a member of Indian Hills Christian Church and had recently attended Maxey Valley Church of God.

Dora was preceded in death by her husband of 54 years, Thomas Spaulding, Jr.; and sister, Betty Dalton.

A guestbook is available at www.wlpruitt.com.