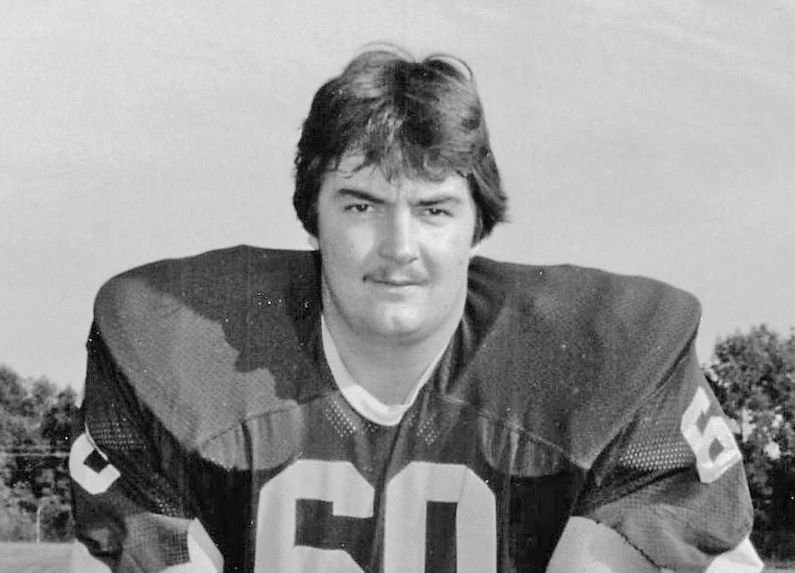 Born Saturday, June 15, 1963, in Louisville, he was the son of the late Hugh Bryant Chambers, Sr. and the late Anna Belle Cordier Chambers. His loving wife, whom he married June 17, 2000, is Connie Chambers of Lancaster. Bryant worked as a truck driver for many years. Bryant loved his family dearly and was of the Baptist faith. In his earlier years, he was noted for being a standout football player while at Lincoln County High School and at Kentucky State University.