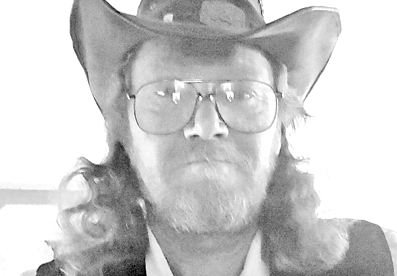 Born April 30, 1963, Raymond was a son of the late Chester Kenneth Garris and the late Drucilla Baker Garris Young. He loved to hunt, fish and mow the grass. One of his favorite things to do was go visit the White Barn, where he loved to dance. He was also a part of the Christian faith.

He was preceded in death by his parents.

A private family burial will be held at a later date.