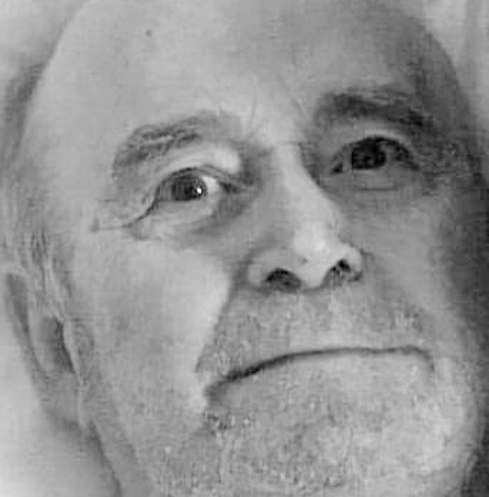 He was preceded in death by son, Timothy Combs; brother, Michael Smith; and sister, Mildred Hamilton.

Freddie was a US Army veteran, having served from 1960-1962. He was retired from the City of Dayton, Ohio where he worked in the sanitation department and was a 1959 graduate of McKinney High School in McKinney, Ky.

A funeral service will be held at 11 a.m. Friday, February 22 at Fisher-Cheney Funeral Home, Troy, Ohio with Pastor David Thomasson officiating. Visitation will be from 10 to 11 a.m. at the funeral home prior to the service. Interment to follow in Maple Hill Cemetery, Tipp City, Ohio.

Online condolences may be left for the family at www.fishercheneyfuneralhome.com.