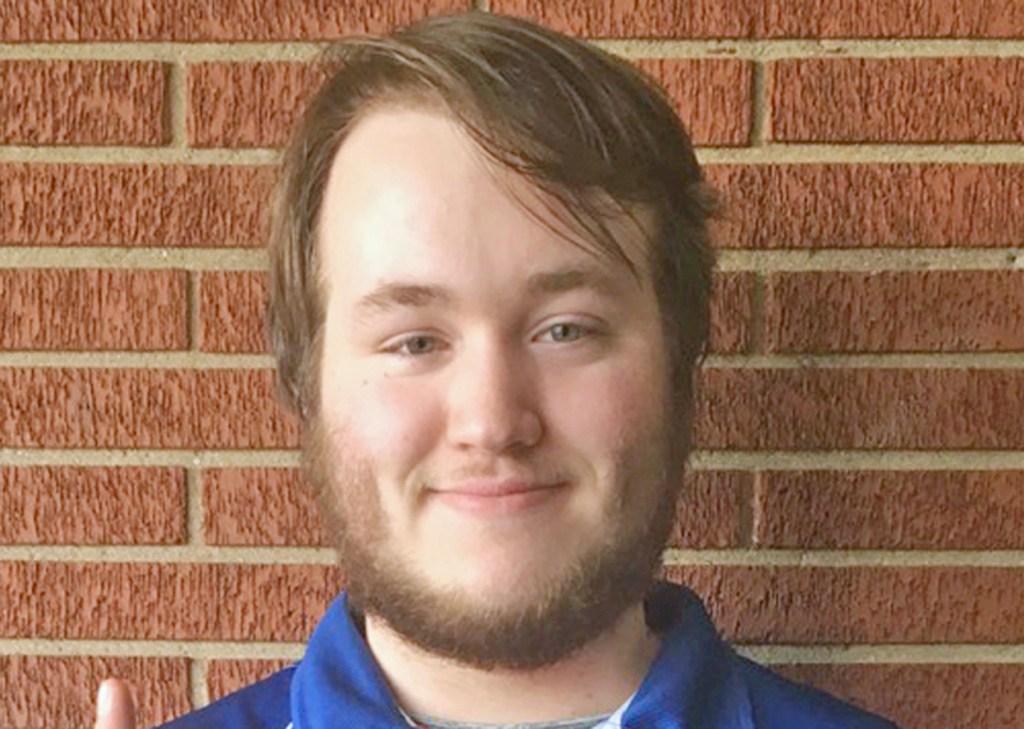 On Saturday, Jan. 26, the Lincoln County High School senior guaranteed himself a return trip to the state bowling tourney by winning the overall individual title in the Region 8 Bowling Championships at Danville’s Bowlarama with a 5-game score of 1,215.

Hodge came up short in his bid to claim the state individual title on Thursday, Feb. 7, but he did strike it big in his final high school bowling competition by placing fourth overall out of 32 bowlers in the 2019 KHSAA State Bowling Championships.

Jonathan Cummins, a Simon Kenton High School senior, won the individual state title with a 5-game score of 1,179. McCracken County senior Cooper Thompson finished as runner-up with a score of 1,124 and Taylor County sophomore Austin Tungate placed third with a score of 1,112.

In the team competition, Region 8 claimed the top prizes as West Jessamine took home the championship trophy and Boyle County finished as runner-up. The two teams finished in the same 1-2 order at regionals.

The girls 2019 KHSAA Bowling Championships individual winner was Emma Owens of Ballard. The junior bowler won with a score of 1,183. Ranelle ULanday, a sophomore at Cooper High School, finished as runner-up with a score of 1,024, Emma Workman, a junior at Apollo, was third, also with a 1,024 and Mirena Combs, a senior at Newport High, was fourth with 996.