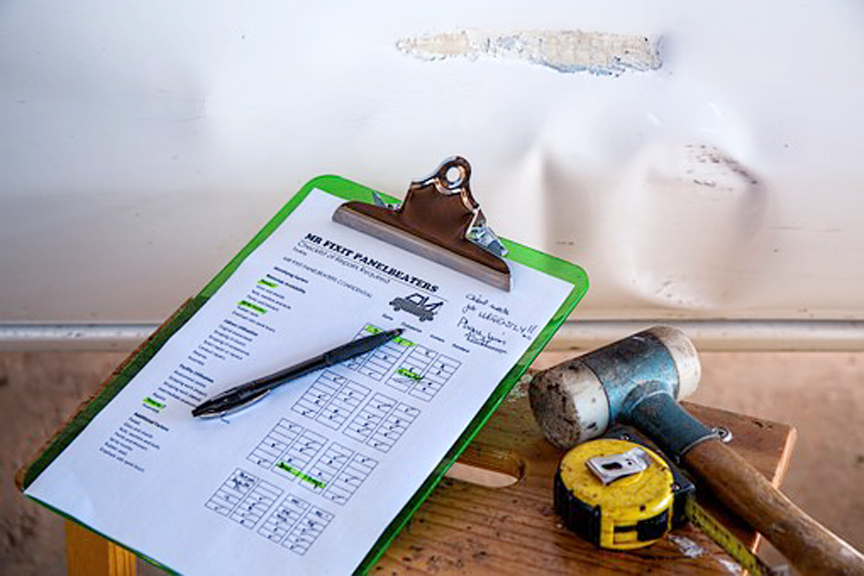 WAYNESBURG — The man killed Friday following a multiple vehicle hit-and-run collision in Lincoln County has been identified by the Lincoln County Coroner.

Coroner Farris Marcum said 40-year-old Trampus Jennings was pronounced dead at the scene at about 7:40 p.m. Marcum said Jennings’ family lives in Frankfort and his license showed an Owenton address but he believes Jennings has been living in Lincoln County.

According to Marcum, Jennings and a female passenger, Lisa Walls, were traveling down Ky. 328 when he failed to stop at the stop sign and drove into the southbound lane of U.S. 27.

“The tractor trailer traveling southbound struck the vehicle,” he said. “It spun the vehicle around in a 360-degree manner and ended up face-down in a ditch. The initial impact ejected him (Jennings) and the lady out of the vehicle.”

Marcum said Walls was transported to The University of Kentucky Hospital with multiple injuries but is expected to recover.

“Mr. Jennings came to rest near the center line of the roadway,” he said. “There was a white SUV, which is still at large, they haven’t identified it…according to witnesses at the Dollar Store…this guy said he saw Mr. Jennings try to get up out of the road and this white SUV struck him.”

The SUV traveled about 27 feet before Jennings’ body was dislodged. The vehicle then left the scene.

The roadway was shut down for about four to five hours Friday night as Kentucky State Police reconstructed the accident.

Marcum said the driver of the tractor trailer was transported to the hospital for observation but he did not sustain any life-threatening injuries. Luckily, Marcum added, the tractor-trailer was not carrying any hazardous materials in the tank.

Hazmat teams were called to the scene for some clean-up, though, he added.

An autopsy was performed Sunday and Jennings’ cause of death was determined to be multiple blunt force trauma.

Marcum said he spoke with Jennings’ mother and father, who live in Frankfort, on Sunday.

“There’s a lot of questions that they have,” he said.

Questions that police are still trying to answer are why Jennings failed to stop at the stop sign, which caused the initial collision, and who was driving the SUV that hit him and then left the scene, Marcum said.

Toxicology tests are always ordered when it comes to fatal collisions, he said, but it will be two-to-three weeks before those results are back.