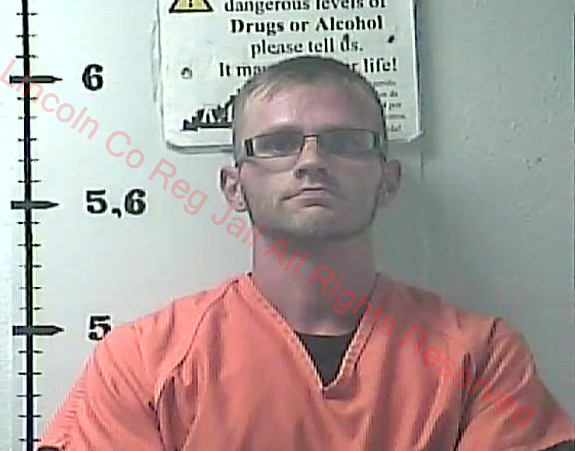 STANFORD – A Lincoln County man has pleaded guilty to the abuse of his four-month-old child.

With a jury trial looming at the end of this month, Justin Thomas April, 27, of Jessica Way in Stanford, pleaded guilty on Jan. 11 to first-degree criminal abuse and first-degree assault of his infant son.

It was August of last year when the four-month-old arrived with his mother at Fort Logan Hospital in Stanford suffering from severe brain bleeding and multiple internal injuries. Hospital staff confirmed the injuries were consistent with abuse. The child was transported to UK Children’s Hospital.

An investigation by Kentucky State Police (KSP) Trooper Cameron Allen determined the child had been in the sole care of his father, Justin April, from 3 a.m. to 10 a.m. and had sustained those injuries during that time frame.

Days later, April admitted to police that he caused the injuries to his child. He was arrested Aug. 21 and indicted by a grand jury Sept. 28 on the charges.

According to court documents, prosecutors recommended April receive fifteen years in prison for the assault charge and five years for criminal abuse, to run consecutively for a total of 15 years.

Assistant Commonwealth’s Attorney Neal Tucker said April will have to serve 85 percent of that sentence because it was a violent offense.

Formal sentencing is scheduled for Feb. 8 in Lincoln Circuit Court.