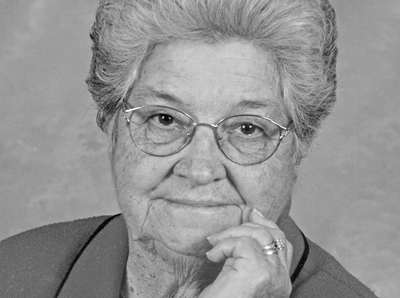 She was the wife of James Lamb, Jr. They entered into holy matrimony on October 24, 1954 and was blessed with 64 years of marriage. She was a member of the Lancaster Church of God. She had previously worked as a seamstress at Palm Beach for 25 years. She truly enjoyed setting up at the Stanford Flea Market for over 10 years. She was a loving wife, mother, grandmother and sister. She never met a stranger and was blessed with a multitude of friends and neighbors.

In addition to her parents, she was preceded in death by one brother, T.J. Adams; and twin sisters, Alene and Pauline.