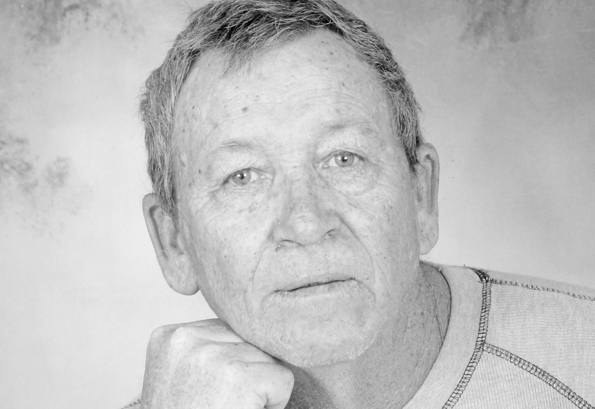 Dallas Ray Petrey, Sr., 70, of Crab Orchard, was the husband of Judy Spears Petrey, whom he married September 30, 1968. He passed away Tuesday, January 15, 2019 at his residence. Dallas was a son of the late Chester Earl Petrey, Sr. and Alma Lurlene (Powers) Petrey. Dallas was a former employee of Gulf States Paper Company. He loved to fish and hunt.

In addition to his parents, he was preceded in death by a sister, Jean Mink.