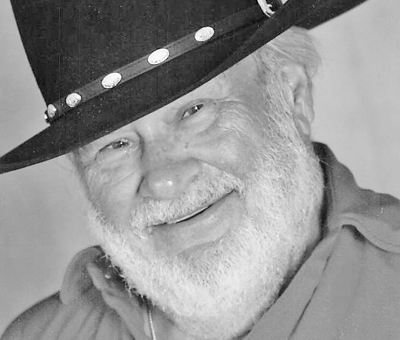 Born April 24, 1934, in Newark, N.J., he was a son of the late Anthony and Philomena Pennetta Vassallo. Russell graduated from Seton Hall University and from Seton Hall School of Law. For the first 10 years after law school, he worked as an insurance adjuster for State Farm and Nationwide Insurance and then decided to take the New Jersey Bar Exam. After about 25 years of practicing law, he retired to a farm in Southcentral Kentucky where he lived with his wife, Virginia, and their dog, cats and horses. After retirement, he began his writing career. Russell was the author of 10 published books, ranging from animal rescue, mystery, and three books about his grandfather, who was a Mafia Don in the first half of the 20th century. He also founded Krazy Duck Productions in Danville, Ky. Russell was a member of the Sacred Heart Catholic Church.

A funeral mass will be held at 11:00 a.m. Friday, Jan. 18, 2019, at Sacred Heart Catholic Church with Father George Otuma officiating. Visitation will be held from 7-9 p.m. tonight (Thursday, Jan. 17, 2019) at McKinney-Brown Funeral Home. Inurnment will follow at a later date at Mount Hebron Cemetery in Upper Montclair, N.J.

In lieu of flowers, memorial contributions are suggested in memory of Russell Vassallo to Hospice of Lake Cumberland, 100 Parkway Drive, Somerset, KY 42503.

Arrangements are entrusted to McKinney-Brown Funeral Home with online guestbook and video tribute available at www.mckinneybrown.com.