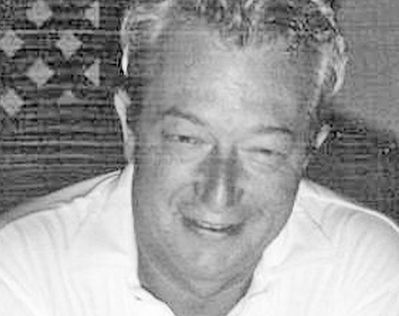 Charles was born on October 5, 1949, in Lincoln County to Ethel Padgett Jones and the late James E. Jones. He worked as a telecommunications contractor for many companies. Charles was a Vietnam veteran of the United States Navy. He loved his grandchildren, nieces and nephews and his whole family. Charles loved reading and watching westerns, coaching baseball and sports, and loved life to the fullest.

Along with his father, he was preceded in death by a brother, Walter Jones; sister-in-law, Gerri Jones; and brother-in-law, Todd Herring.

Funeral services were Tuesday, Jan. 15, 2019 at the Chapel of Lake Cumberland Funeral Home with Bro. Don Moss officiating. Burial was in Jones Cemetery.

The family requests expressions of sympathy be made to the Jones Cemetery, c/o 2119 Ryan’s Way, Somerset, KY 42503.

You are welcome to view the obituary and send condolences to the family at our website: www.lakeCumberlandFuneralService.com

Lake Cumberland Funeral Home was entrusted with the arrangements for Charles Jones.