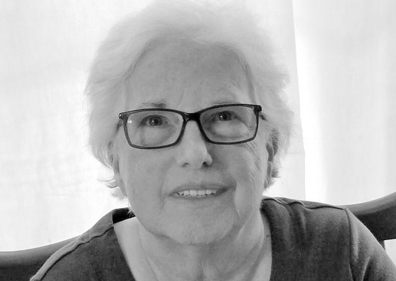 Born April 8, 1942, in Lincoln County, Josephine was a daughter of the late Lawrence Alvin Long and Ruth Estes Long and the widow of John W. Sallee, Jr., whom she married in 1960. She worked as a medical office assistant for several years, was a 25-year Navy wife, and for the last several years worked as a homemaker. She was also a member of Stanford Christian Church.

In addition to her parents and husband, she was preceded in death by a son, John W. Sallee III; and a brother, Lawrence “Lonnie” Long.

Visitation will be Friday, Dec. 28, 2018 at Spurlin Funeral Home Chapel, Stanford from 5 to 8 p.m. Funeral service will be 10:30 a.m. Saturday, Dec. 29, 2018 at the funeral home with Jason Coulter officiating. Burial will follow at Buffalo Springs Cemetery in Stanford.