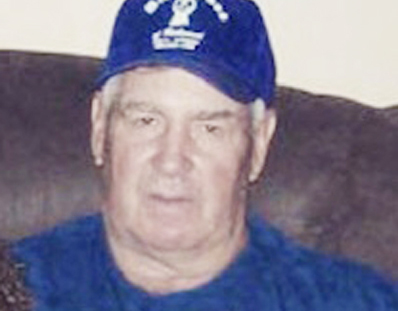 George Robert Pittman, 81, of Stanford, formerly of Mount Vernon, died Friday, Dec. 21, 2018 as a result of injuries sustained in an automobile accident on Hwy. 150 and KY 39 Intersection near Crab Orchard.

Born October 10, 1937, in Mount Vernon, George was a son of the late Clifford T. and Rachel Moore Pittman. He was the husband of Debra Rothwell Pittman whom he married Jan. 8, 2000. George was a member of New Testament Baptist Church in Liberty and a veteran of the United States Army. George was a farmer who loved to work his land and provided great care for the cattle and horses. He loved his fellowman believing in the fact that it is more of a blessing to give than to receive.

In addition to his parents, he was preceded in death by one sister, Sally Morris Williamson; and two brothers, Glen and Earl Pittman.

Memorial contributions suggested to be made to the Food Pantry of Fort Logan Ministries.