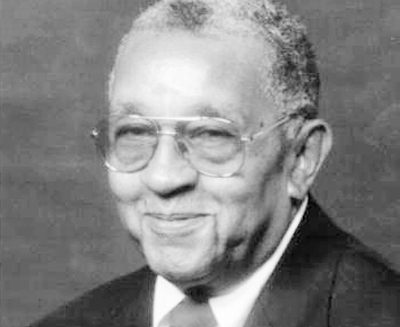 George was born January 19, 1929, in Lincoln County to the late Virginia Owsley Reid and George Thomas Reid, Sr. He was a graduate of Lincoln High School. George retired from E. W. Brown Power Plant in Burgin. He was active in his community serving the housing authority, senior citizens, and Fort Logan Committees. Also, he was a Kentucky Colonel. In addition, he was devoted to the First Missionary Baptist Church, Stanford, serving as a deacon and Sunday School superintendent. In his spare time, he enjoyed fishing, hunting, and maintaining his flower beds.

Smith-Jackson Funeral Home was in charge.