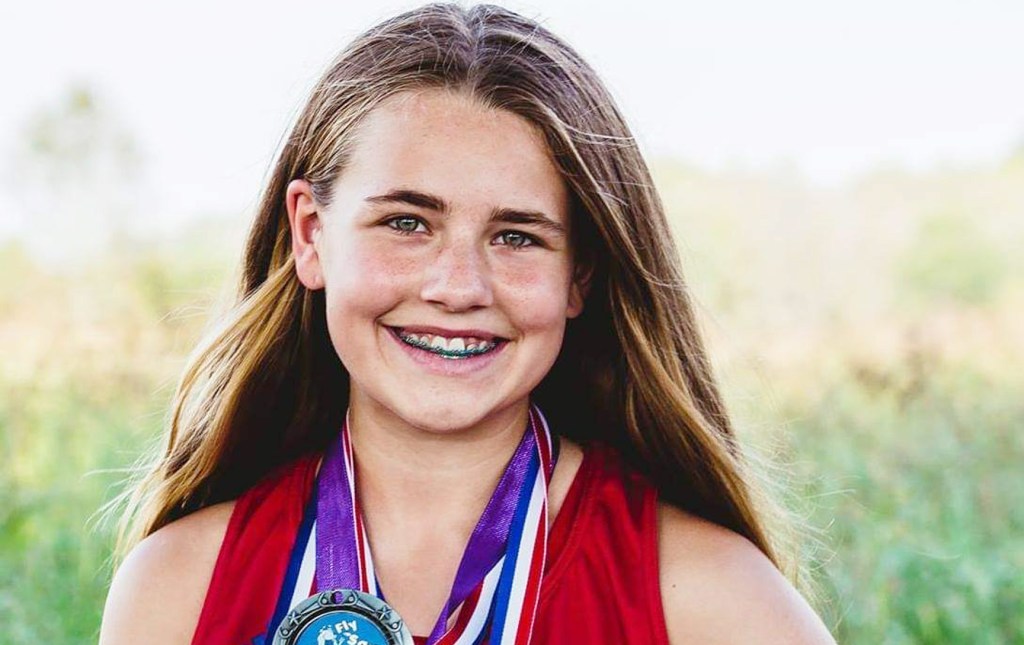 Slone, who was a seventh-grader and the lone Lincoln qualifier, was one of very few middle schoolers qualifying for the state run, and she placed 90th out of 215 athletes in the Class 3A division.

She topped herself this year, though. Slone, who was one of the Lady Patriots’ top runners throughout the season, posted the second best time among individual qualifiers, finishing between her teammates McKenzie Settles and Constance Johnson as all three advanced. At the 2018 state high school meet, the LCMS eighth-grader trimmed about 30 seconds off her region time of 23:04.14 to finish 87th out of 237 runners, 27 spots higher than her pre-race ranking of 114.

Casey County’s Abby Vaughn, who placed 31st in the Class 2A high school state meet, was named Runner of the Year. North Laurel coach Rachel Gaynor was named Coach of the Year.