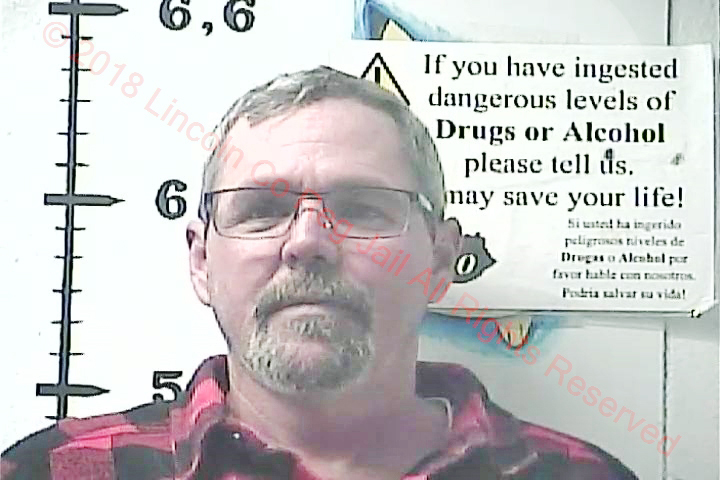 What almost happened to Lincoln County Sheriff’s Deputy Michael Mullins Sunday should serve as a reminder to not drink and drive.

At approximately 11:59 a.m. Sunday, K9 Deputy Mullins and Deputy Colby Reik were both on patrol on U.S. 127 near the Moreland community when they observed a 2015 Dodge Ram utility truck driving southbound in the northbound lane heading straight for Mullins.

Mullins said he had to take evasive action to avoid being struck head-on and that Deputy Reik was able to stop the vehicle.

The driver pulled into the parking lot at DJ Food Mart and exited the vehicle. Mullins observed that the driver appeared unsteady on his feet and, as he approached the driver, he noticed a strong odor of alcoholic beverage coming from the suspect. The driver admitted to drinking “liquor” that morning.

After standardized field sobriety tests were given, Mullins said he determined that the driver, William “Greg” Timberlake, 50, of Stanford was under the influence and he was placed under arrest.

Neither Deputies Mullins, Reik nor K9 Luma were injured during this incident.