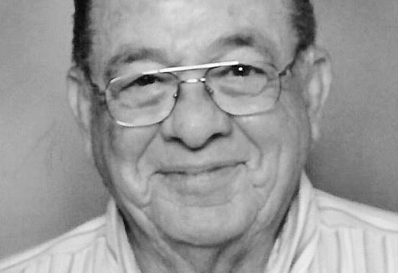 Born in Stanford in Lincoln County, he was the son of the late Lawrence and Edith Young Kidd. He retired as a supervisor from the Jim Beam distillery in Frankfort. A UK sports enthusiast, he was arguably the strongest and most fervent Wildcat fan in Shelby County. He also enjoyed playing golf.

In addition to his parents, he was preceded in death by his brother, Dickie Kidd.

Celebration of life services will be conducted at 10:30 a.m., today (Thursday, Nov. 1) at the Hall-Taylor Funeral Home of Shelbyville with Wendell Johnson officiating. Interment will be in the Grove Hill Cemetery in Shelbyville, Kentucky.

Visitation was held Wednesday, Oct. 31, at the Hall-Taylor Funeral Home of Shelbyville.

Arrangements are entrusted to the Hall-Taylor Funeral Home of Shelbyville and online condolences may be expressed at www.halltaylorfuneralhomes.com.