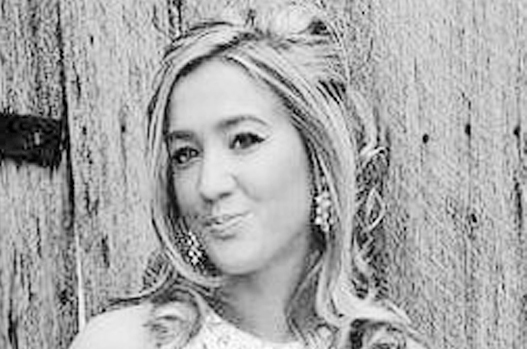 Born Sunday, November 7, 1999, in Somerset, she was the daughter of Michael Lee Benedict and Natalie Watters. Natasha was currently a student and worked at Cattleman’s Restaurant in Danville. She previously played soccer, ran track, and played volleyball in high school. She enjoyed dressing up, shopping, hunting, singing and dancing. Natasha was a praise and worship leader at Victory Christian Fellowship in Somerset.