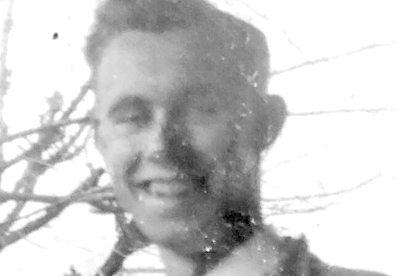 James Lee Carmack, 93, of Waynesburg, went to be with Jesus on Saturday, September 29, 2018, at Danville Center For Health and Rehabilitation.

James was born in Waynesburg on August 26, 1924, son of the late Edward Lee Carmack and Mabel Pitman Carmack Phelps. He grew up in Waynesburg, where he attended school. He spent much of his adult life working in Indiana, first for Ball Brothers Glass Company and later for Wallace Metal Company. After he retired, he returned to Waynesburg. He loved his family and his Lord, and attended the Singletontown Church of God in Waynesburg for many years.

James was preceded in death by his father and his mother; his brothers, Charles Phelps and Norman “Pete” Phelps; and his niece, Jayne Landis.

Graveside services were Tuesday, October 2, 2018, at the Double Springs Cemetery in Waynesburg.

Morris & Hislope Funeral Home was in charge of the arrangements.