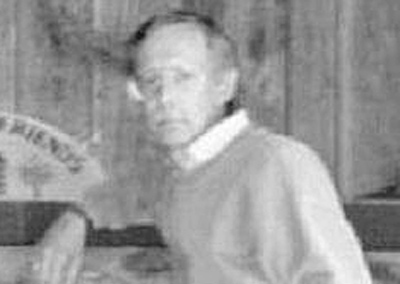 Born in Louisville on October 20, 1945, Tony was a son of the late Duvall and Ann Newsom, and the husband of Joan Miller Newsom. He was a 1964 graduate of Stanford High School. Tony served in the Air Force from 1967-1971, and he also served in the Army National Guard. He met his future wife, February 14, 1971, and proudly married her on August 28, 1971. He worked in the State Highway Engineer Department, as an inspector, from March 1971 until he retired in July 2001. Tony was a member of Gray Lodge and was Grand Chancellor of the order, Knights of Pythias; and became a member of Lincoln Masonic Lodge #60 in December 1980. He was also a member of Ryan Commerander, Danville and the Baptist faith.

Survivors include his soulmate of 47 years, Joan Miller Newsom, of Highland; four brothers, Ronnie Roberts, John Roberts, Don Roberts all of Louisville, and Ferrell Cosby of Alvaton, Ky.; two sisters, Velinda Roberts Anderson of Louisville, and Sandra Cosby Kirby of Alvaton; and many nieces, nephews, and cousins of the Newsom and Clarke families.

He was also preceded in death by a brother, Mike Roberts.