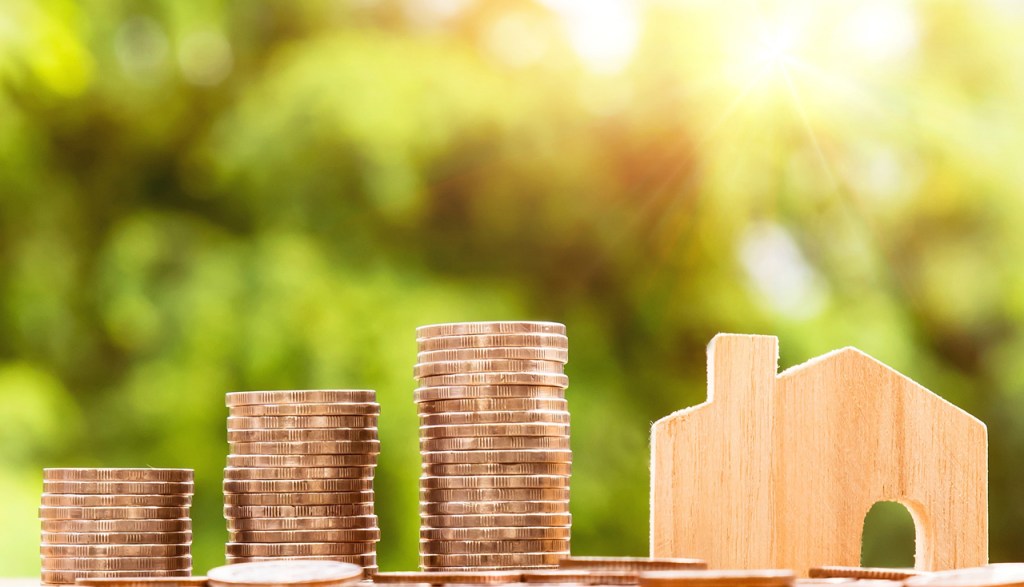 The new rate for real property is two cents lower than the previous year (13.2 cents per $100 of assessed value) and the rate for personal property is four cents lower than last year’s rate (9.6 cents per $100 of assessed value). Both are expected to generate more revenue than the previous year, however, which is a good sign, according to Property Valuation Administrator David Gambrel.

Gambrel said he did not reassess properties in Stanford this year, which means the lowered rates are indicative of economic growth in the city.

“If they’ve gotten more money with a lower rate, that means values have gone up,” Gambrel said. “And that is true, things have sold well in Stanford. I didn’t reassess Stanford this year so that’s all going to be reflective of the growth in Stanford.”

People paid more for their property than what it was assessed for, Gambrel said.

“That’s a good sign of economic growth in Stanford,” he said.

All taxes paid before Nov. 30 will receive a two-percent discount, according to the ordinance, and a penalty will be applied for all taxes paid after Dec. 31.