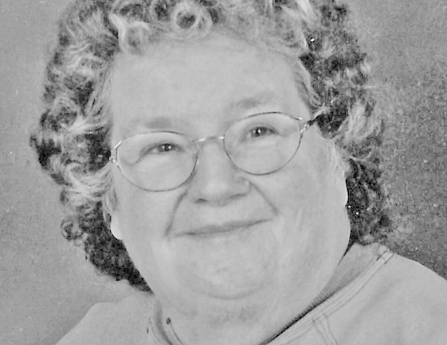 Irene Young Fields, 83, of Lancaster, passed away Wednesday, Aug. 29, at the Ephraim McDowell Regional Medical Center in Danville. She was the wife of Fred Parker Fields whom she married on March 3, 1956. Irene was born in Lincoln County, on September 29, 1934. She was the daughter of the late Elmer and Lillie (Hale) Young. She had worked as a seamstress for Cowden’s Manufacturing.

In addition to her parents, Irene was preceded in death by grandson, Steven Mullins; three sisters, Mae Gerkey, Dorothy Ramey, and Lola B. Miracle; three brothers, Jesse, Bob and Elmer Young, Jr.; and a half brother, William Sexton.